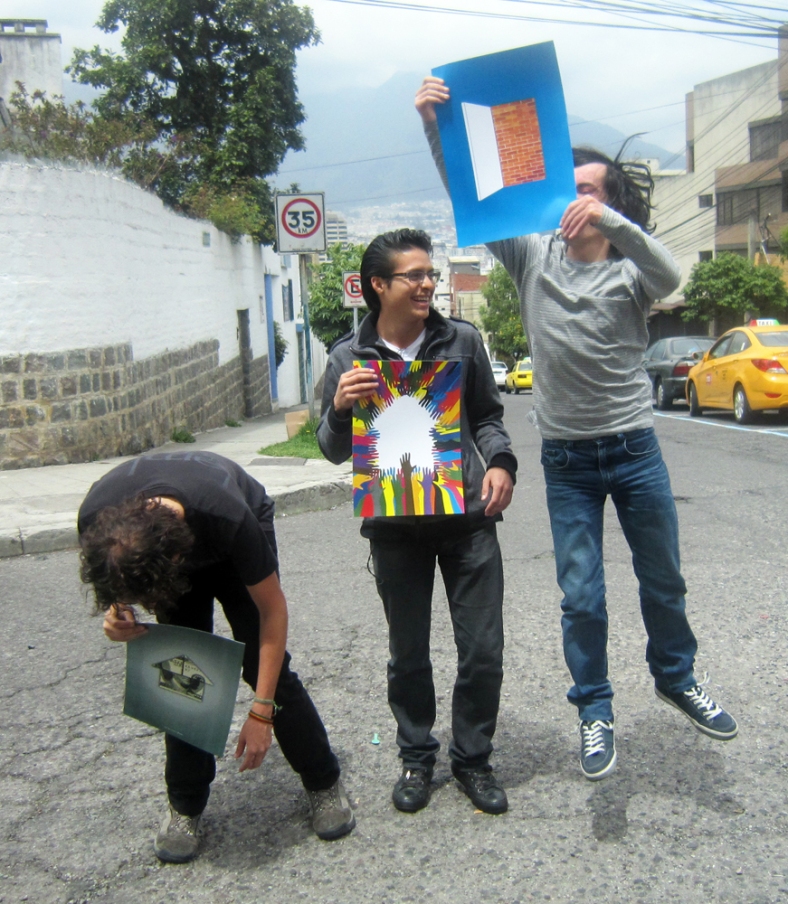 I have learnt alot in the year 2013. The main thing I have learnt is that helping others is more important than helping yourself.

The main highlight of this year was when I was told I was selected for Poster for Tomorrow but when I notified that 2 of my students were selected also it was even more emotional and I can admit a few tears were shed.

I end with some advice for the new year 2014…If you do not believe you can do something then you will not be able to do it.

Have a wonderful Christmas and New Years with your family and friends.